Zach and Natalie met while working together at Urban Outfitters! Zach first laid eyes on Natalie as she was applying for the job. They started dating shortly after she started working at the store. Zach's surprise proposal happened during a photoshoot that Natalie planned with a local photographer, Jamie Allio. Jamie was in on the surprise, instructing Natalie and Zach to stand back to back at the end of the shoot. Afterwards, she told each of them to turn slowly back around. Natalie was shocked to see Zach down on one knee.

The couple got married in a picturesque forest setting at Little America Hotel Flagstaff. The theme was simple and woodsy, with lots of greenery and neutral colored flowers and decor. The guest book was bound and decorated like a storybook. The arch at the end of the aisle was a teepee of three sticks covered in greenery, and there were small jars of jam at reception tables that read "Jam packed with love". The wedding was whimsically beautiful, setting the tone for their happily-ever-after. (2)
Say "I do" under the cool pines of Flagstaff Arizona Imagine a one-of-kind we... 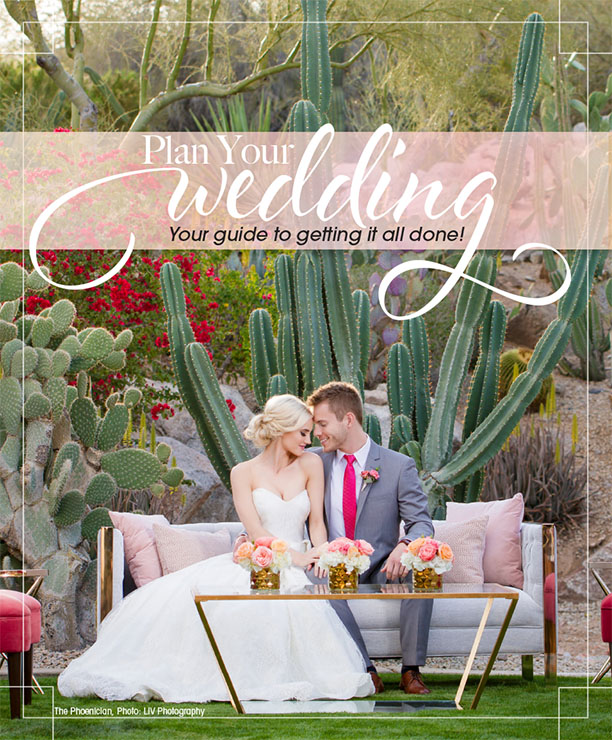